The Book / Book A Speaker 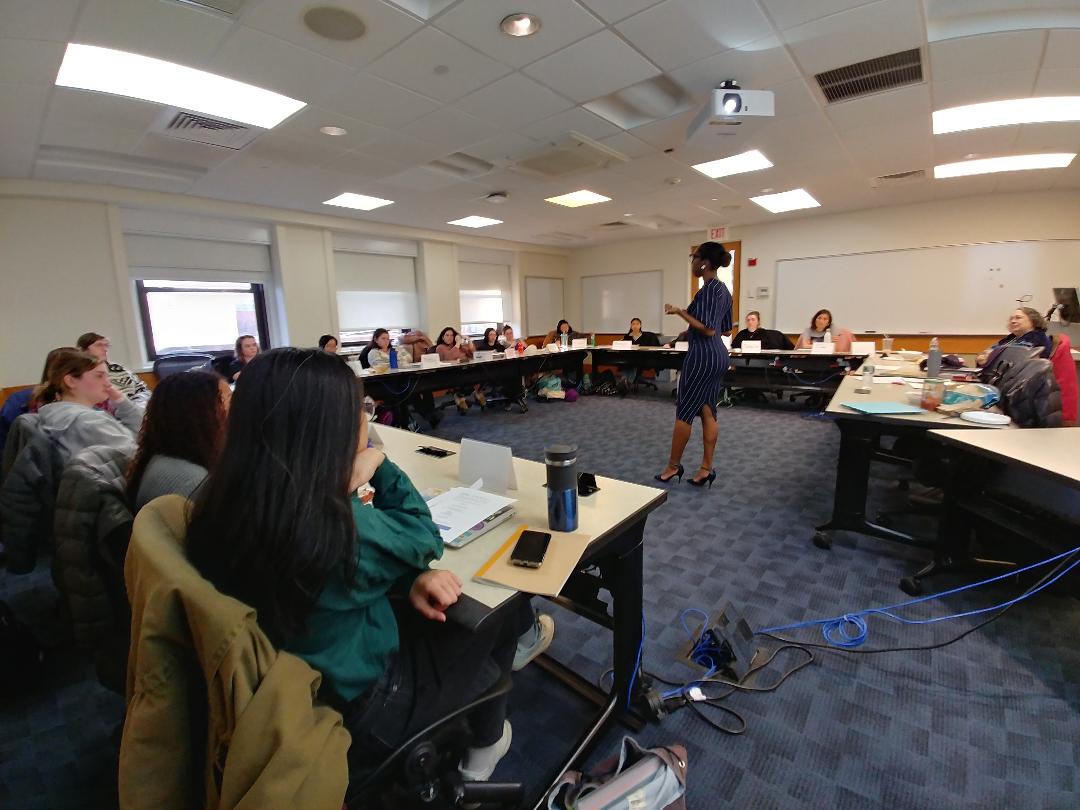 The ‘Why I Stayed‘ Tour with Lovern Gordon is a relatable workshop that examines the complexities with #DV, as well as reasons why victims stay, so the focus can be geared on how to help rather than blame.

Email to schedule and for Booking Fee: info@lovelifenow.org 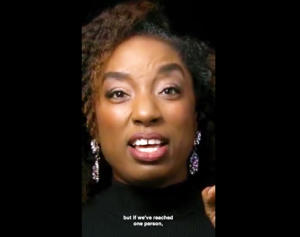 About Lovern Gordon:
After winning her 2nd consecutive pageant title (both in 2010), Lovern worked tirelessly to promote ‘Awareness Against Domestic Violence’ as her platform. The following year, she subsequently founded Love Life Now Foundation, Inc. after becoming certified as a D.V. Advocate.

Through her awareness work, she’s been able to give an in-depth look at the effects of abuse from different perspectives (as an adult survivor from a 2-year relationship and as a child witness to it where her mother was abused at the hands of her father throughout their 30+ year marriage). She continues to be a sought after speaker on the issue and conducts DV workshops, globally, surrounding it.

The Legacy He Left Me 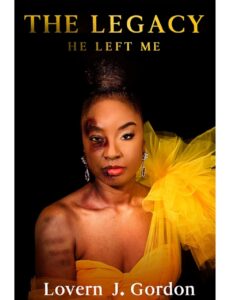 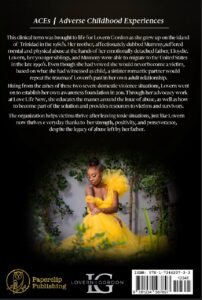 The ladies of Zeta Phi Beta, Delta Omicron Chapter, wanted to say Thank You again for the amazing presentation you gave. You are so strong and full of energy when presenting!

To say that Mrs. Lovern Gordon is heaven sent is an understatement. She tells her story with such relatable passion - a story that unfortunately, too many women have experienced. I have had the privilege of hearing her speak on

“I just wanted to say thank you for all the amazing presentation, resources, and conversation you shared with our class. I am incredibly grateful that you took time to connect about your experiences, your passion, and your amazing work! The

“Many thanks again yesterday for your forum. It was SO impactful, and I have heard many compliments regarding your presentation and bravery! Thank you!”

"Our collective THANKS for your wonderful DV Awareness presentation yesterday Lovern!!! I had people coming by my office all afternoon and again this morning talking about the program and how powerful they felt it was! You are an amazing speaker.

“Thank you so much again for coming and for all your help to prepare for the week! Everyone is still talking about how remarkable you are and how much we valued your testimony and transparency. I'm looking forward to seeing

"It was truly a blessing and an honor to have Lovern to present to our group to educate and raise our awareness around domestic violence issues as well as to share her own personal testimony! What a powerful story of

Lovern is an engaging and charismatic presenter and educator. She generously gifted her time to provide a workshop for our Court Appointed Special Advocates and was able to quickly create a safe and welcoming environment. It was powerful to witness

“Thank you very much for coming and speaking with our International Chinese Exchange Students today. Your story is one that is very moving and needs to be told. I am sure it made an impact on our students. Knowing there are people

“It was such a pleasure to have you in class as a presenter. The students learned a lot from you. Looking forward to further projects surrounding the issue of domestic violence awareness.”

“Lovern is an amazing inspiration to the domestic violence awareness cause. Her willingness to partner at the local and global levels pushes D.V. awareness to the next level, and brings together not just one group, but a coalition of minds

“I had the pleasure to work with Lovern and her organization Love Life Now Foundation on her annual Heel-A-Thon Against Domestic Violence.  Lovern is an amazing woman, and is very inspiring. She is very passionate and truly one of the

“Our final count from the Bedding Drive was 54 sets of sheets, 40 pillows, 1 comforter and 1 blanket. This is amazing!  Thank you for your commitment to helping victims and survivors!

“Many thanks to the Love Life Now Foundation for sheets and bedding collected during their October Bedding Drive marking D.V. Awareness Month!”

“Thank you so very much for all of your work to make the Heel-A-Thon such a great event. We are so appreciative of all that you do through the Love Life Now Foundation and other activities to support Penelope’s Place.”

“Love Life Now Foundation has been a stalwart supporter of our mission to end sexual and domestic violence. Lovern (President at Love Life Now) came to our organization as a volunteer, where she went through thirty-five hours of training to

“A famous peace activist once said, “Wisdom is knowing what to do next; virtue is doing it.” You are obviously both wise and virtuous Lovern. Please accept our sincere thanks for volunteering your time and conducting Initiatives for our women and children

“Love Life Now Foundation has been incredibly helpful in gathering donations for the Elizabeth Stone House and for spreading the word not only on what we do at ESH, but also on the issue of domestic violence on the whole.

“Lovern has been very active in the community to promote “Awareness Against Domestic Abuse”. Her interview with my newsmagazine has opened the door to many people who have emailed thanking me for bringing her personal story of abuse into the

“Lovern is a tireless champion of Domestic Violence prevention, advocacy and awareness. Everyone she encounters will know more about this epidemic after spending only a few short minutes with her. A survivor, she has turned her pain into Initiatives to