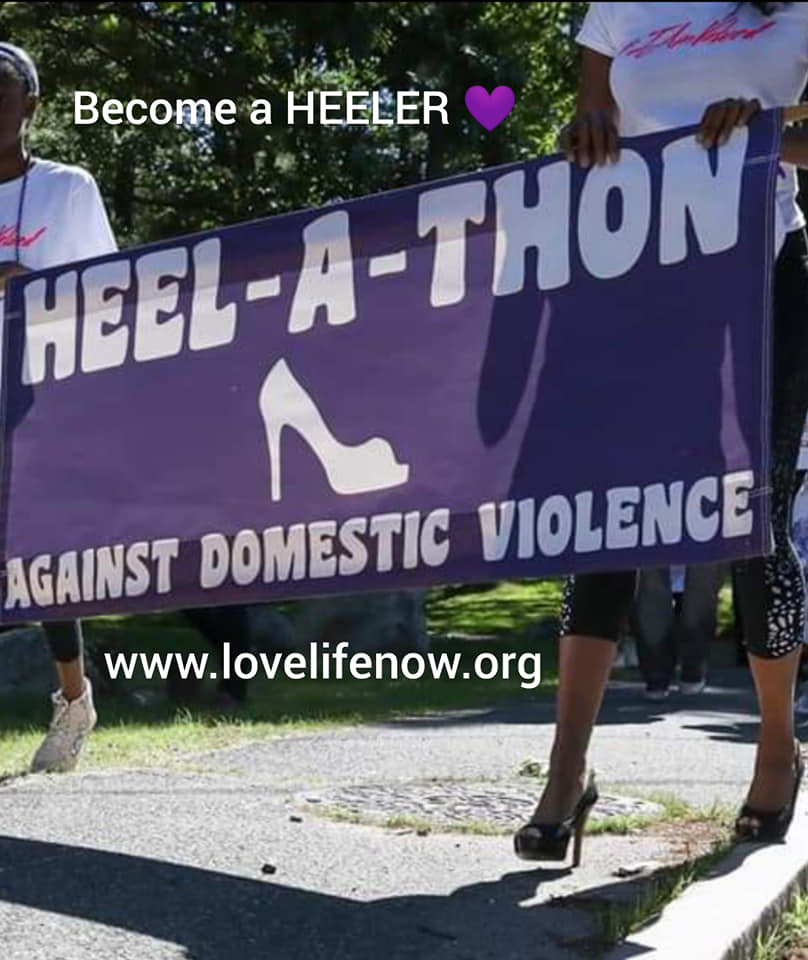 Strap on your comfiest pair of heels (heels not mandatory) to walk a mile for the Annual Heel-A-Thon for DV Awareness, which supports our Get Safe Fund DV programs at agencies which provide critical services to victims and survivors. 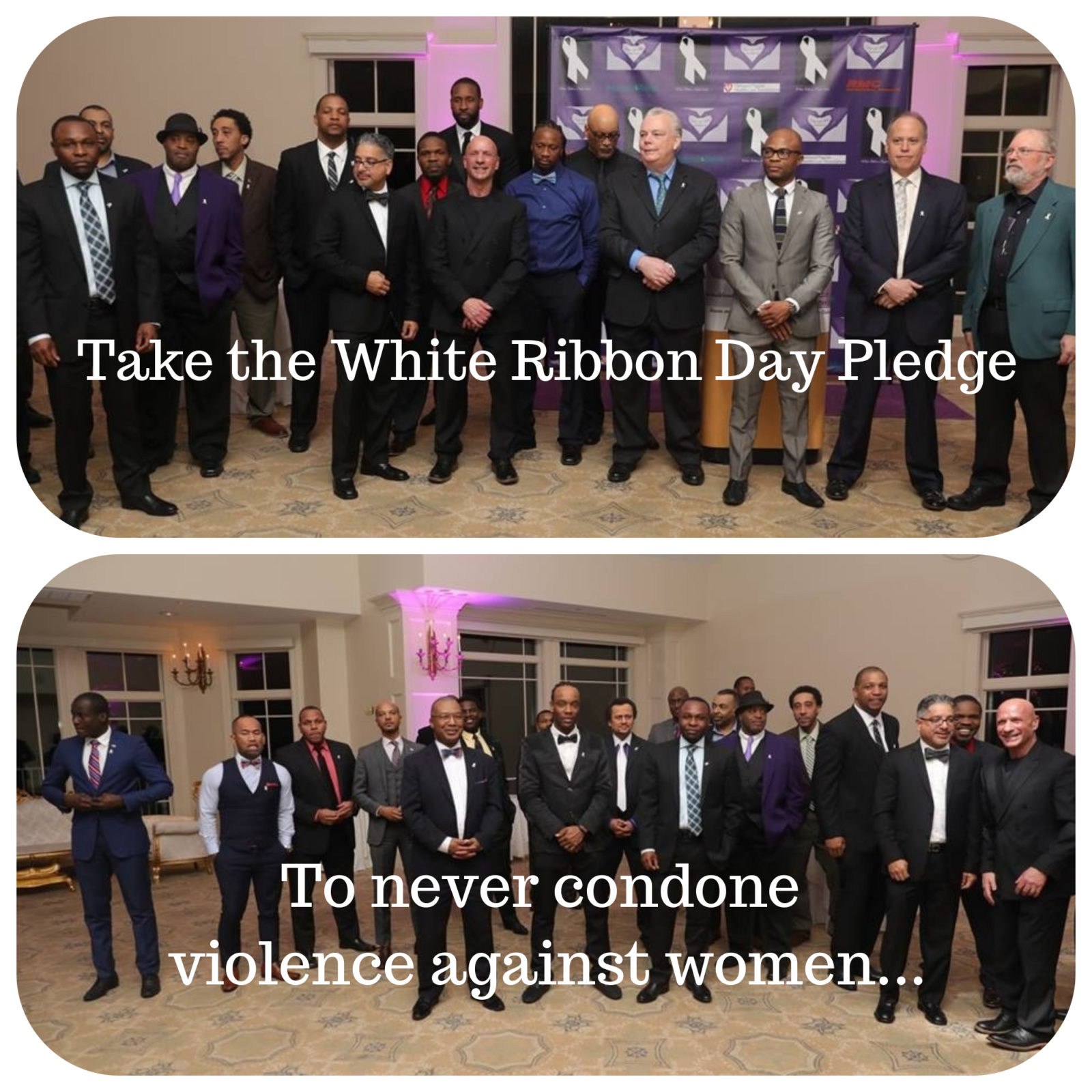 The White Ribbon Campaign began as a way to urge men to speak out against violence against women and was created by a handful of Canadian men in 1991 on the second anniversary of one man’s massacre of 14 women in Montreal.

The White Ribbon Night Gala serves as an avenue to educate more men about the ways they can be part of the solution in ending the violence against women, spread awareness around Domestic Violence and a way to give back to a local DV Agency. LLN provides literary resources for attendees to take away, so awareness continues amongst peers in their own communities. 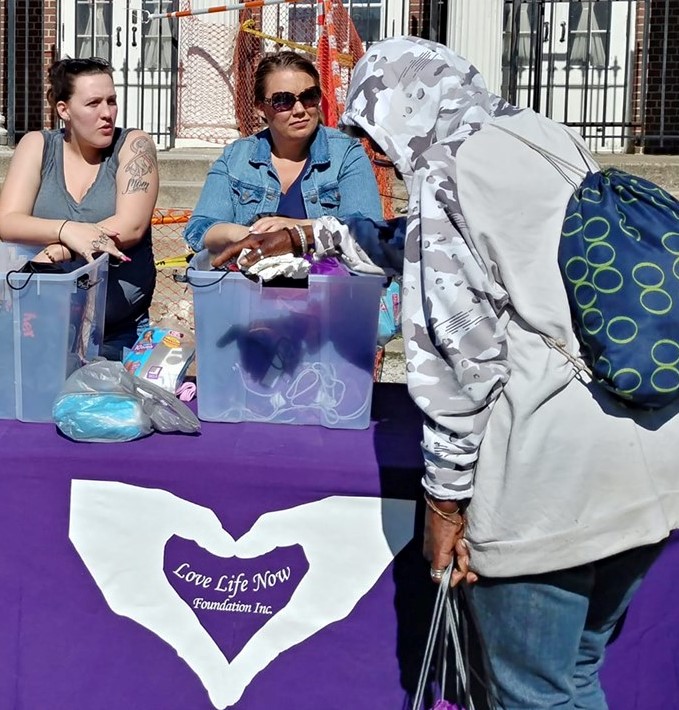 LLN brown bags lunches and care packages filled with toiletries to distribute to homeless, regardless of gender. The aim is to meet victims and survivors where they are at to offer DV resources. The Homeless Brown Bag and Care initiative happens each quarter, and you can be part of it by helping us assemble bags and distributing them.

Reach out if you would like to Volunteer with LLN!