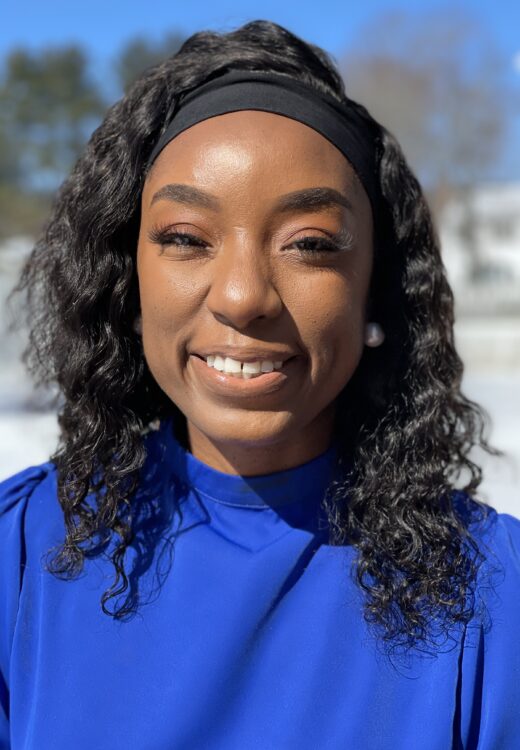 Lovern J. Gordon is the President and Founder of Love Life Now Foundation, Inc. (LLN) which promotes year-round awareness around domestic violence (DV). She is also the author of The Legacy He Left Me – an international and award winning domestic violence memoir, which chronicles her experiences as a child witness to abuse, and becoming a sur-THRIVER, following a two year abusive relationship.

She used two back to back pageant wins as a platform to increase awareness around the issue in 2010. The following year, LLN was formed. She conducts DV Workshops worldwide and hosts events locally that raise thousands of dollars to benefit DV shelters nationwide.

She has appeared on numerous radio and television shows including: CBS This Morning nationally, NBC’s This is New England locally and internationally on Trinidad’s TV6 News. Print includes features for Huffington Post Magazine, Boston Voyager Magazine, co-writer of #SheWins book, and among the many other accolades she has been awarded, the Boston Celtics named her one of their ‘Heroes Among Us’ for her her DV advocacy work.